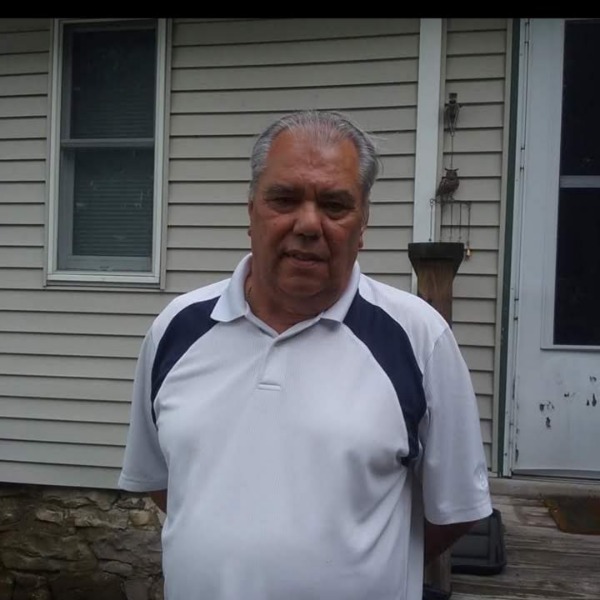 Clyde R Cogelia, 72 from Blairstown NJ, passed away on June 8, 2019, at the VA Hospice Unit in Lyons, NJ. He was a graduate of Roxbury High School class of 1965. He was a Vietnam Veteran serving our country from 1967-1969 as an Army Spec 5 in the 94th Engineering Maintenance Co. Clyde was an all-around sportsman in football, baseball and track. He held the record for winning the State Championship in the Running Long Jump that was opposed for many years. He was well known in Morris County for his athletic abilities. His favorite sport was football, and he coached little league football for many years. He was respected for his dedication to the sport and helping children learn the game and good sportsmanship. He was also a die-hard Giants Fan! Clyde worked for Jersey Central Power and light for 47 years, starting on the ground floor and working his way up to Head linemen; eventually making Chief of his department. He recognizes 2 Children, Nicole Cogelia Acevedo of Succasunna, and Kyle Cogelia of Blairstown and his wife Bianca Flora- Cogelia. Clyde and Kyle shared a very special, unforgettable relationship that will forever be cherished. He was preceded in death by his eldest son Stephen J. Cogelia in June of 2018. Survived by three Grandchildren, Jordon and Nicholas Acevedo and Anthony Cogelia (son of Kyle and Bianca). He had a very special, unforgettable relationship with his grandson Anthony. He has a beloved sister Deborah Cogelia Brooks of Columbus Ohio. Clyde was a kind and giving man who left this earth too soon. He will be remembered by his friends, coworkers and family for a long time to come. A Memorial Service to honor Clyde will be forthcoming at a later date to be announced. We love and miss you already Clyde may your soul be at eternal peace and you be with your son Stephen and your mother Margaret in heaven.