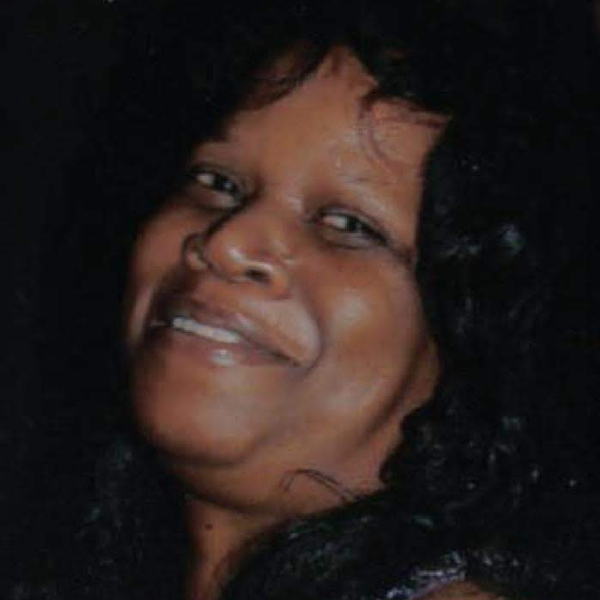 Beverly Ann Breaux Johnson known as “Babs” or “Bev” to everyone, was the fifth child born to the late Reverend Edward M. Breaux Sr. and Eunice Breaux on July 2, 1955 in New Orleans, LA, where she accepted Christ at an early age. She was a graduate of Walter L. Cohen High School of New Orleans. She had a love for singing, crafting, technology, and online shopping. Most people knew her as a tech wiz, able to troubleshoot any and every IT issue. She enjoyed spending time with her family and friends and had a zest for life. Her favorite pastime was bragging about her daughters and grands. She met the love her life, Ricardo “Ricky” Anthony Frost in 1985. After Hurricane Katrina, they relocated to Northeast (Philadelphia) where she began working at IPAK. Bev frequently visited Canaan Baptist Church. Bev and Rick later moved to Blackwood, New Jersey. Our Lord called Beverly home on Sunday, May 31, 2020 while in Jefferson Stratford Hospital in New Jersey. She is preceded in death by both of her parents and two brothers, Edward Breaux Jr. and Stanley Breaux. Beverly leaves to mourn and cherish her memory her longtime love, Ricardo “Ricky” Frost of Blackwood, NJ, three daughters, Shantell (Tricia) Howard (Darryl) of Texas City, TX, Quijuana Goodman (Larry) of Dickinson, TX and Monique Johnson (Lawrence), also of Dickinson, TX, five siblings, Bettie Rand, Bessie Singleton, and Stafford Breaux (Antoinette), all of San Diego, CA., Stephen Breaux, Sr. (Denise) of Houston, TX, and Jacquelyn Scott of Texas City, TX. Beverly is beloved Meme and Memaw to her grandchildren, D’Miron Johnson, Daysia Johnson, Destyni Johnson, D’Juan White, Leilani Goodman, and Lacie Goodman, and great-granddaughter De’lanei Johnson. Beverly will be mourned by a host of nieces, nephews, and other relatives, as well as friends who all love and care for her. Beverly leaves behind a legacy of family, fun, love, laughter, and strength and will be missed by all who knew her.