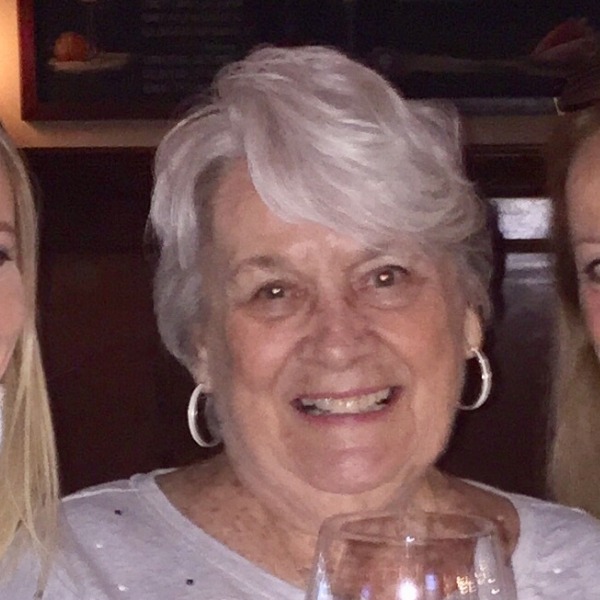 Beryle Jean Burke, 87, passed away on Monday, November 19 at Jersey Shore Medical Center in the loving company of her family. Beryle was born in Plymouth, Pennsylvania on November 16, 1931, to Cecil and Hannah Moss. Beryle graduated from Plymouth High School in 1949. She obtained her paralegal certification and went on to work as a paralegal at numerous law firms in New Jersey before her retirement. Beryle was a talented musician, who enjoyed singing and playing the piano. She spent several years performing as a member of the choral group, The Sweet Adelines, and found great joy in playing the piano at her church every Sunday. Beryle was an active member of her local community in Manahawkin where she spent many years serving as president of the Fawn Lakes Condominium Association (A-1 section). Beryle’s extremely warm character was apparent to anyone who had the privilege of spending time with her. She was a kindhearted and gregarious person, who was deeply loved by her family and friends. Beryle is survived by her daughter, Beryle Van Anda; her three grandchildren, Matthew Wice, Sara Wice, and Jesse Hoffman; and her great-grandson, Paul Wice. In lieu of flowers, if you wish to make a donation to Beryle’s community church, in which she was an active member, you can do so via the following link: http://oceanchurch.squarespace.com/. Funeral and memorial services will be held in December. Additional information will be provided at a later date.