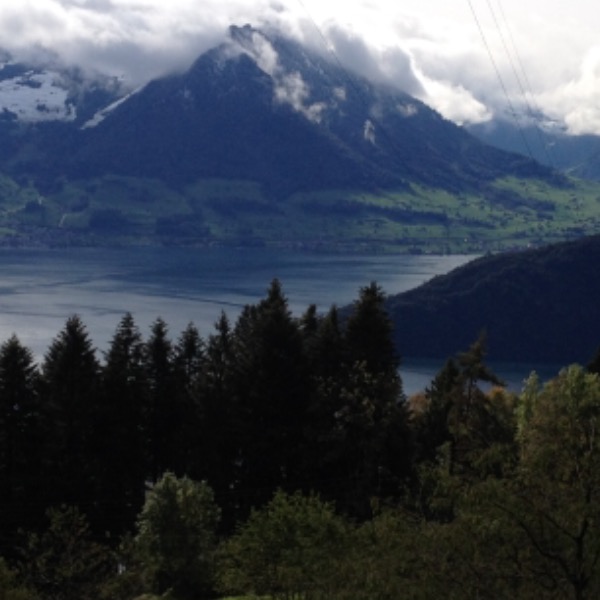 Bernard A Tilson , 84 died at home on Wednesday, October 24. Bernie was born in Saugus, MA . He was in the army, stationed at Fort Huachuca, Arizona. He later became an electrical engineer for Bell Labs in NJ, and worked there his whole career. He was predeceased by his first wife, Sonia Tilson, and his second wife, Charlotte Skinner Tilson. He is survived by his 3 sons; Dave, Bob and his wife Cindy, and Larry Tilson and his grandchildren,; Rob , Jim and Eric Tilson, and his great grandson Robby Tilson. He loved science, the weather, analyzing dreams and was very spiritual. He also enjoyed swimming, yoga, and volunteering for hospice, the hospital and tutoring English as a second language. In lieu of flowers, donations can be made to the Karen Ann Quinlan Hospice , 99 Sparta Ave, Newton NJ 07860