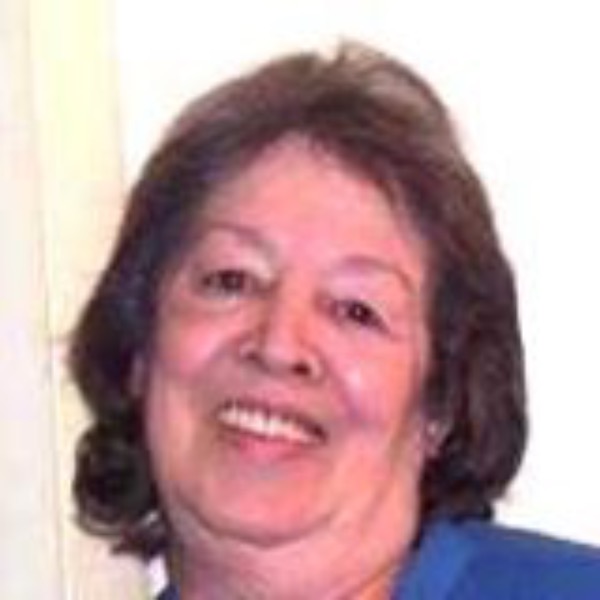 Barbara Joy Papierz, 75, of Woodbridge, passed away on Thursday, April 6th, at JFK Medical Center, Edison. Born in Newark, Barbara resided in Woodbridge for her entire life but spent many years camping and traveling the United States. She was a graduate of Woodbridge Sr. High School Class of 1958 and was actively involved in her class reunions and class projects. She worked as an administrative assistant for Heller Construction and the GFA Development Company before retiring. She spent much of her later years keeping her facebook friends posted with daily weather reports. Barbara is predeceased by her husband Bernard, and her brother Paul and is survived by her loving children Chris Papierz and wife Cindy of Douglas, Georgia, James Papierz and wife Debbie of Woodbridge, Karen M. Papierz-Tazioli of Glendale, AZ. and Grandchildren Liane, Rachele, Jerry, Tony, and Daliver, Great Grandchildren; Autumn, Gianna, Cadence, and A.J., Sister Dotti Smeck-Westerberg and Brother John Updike. Barbara will be interred at a later date when she will be joining her late husband Bernard at Ft. Custer National Cemetery in Augusta Michigan. Memorial donations can be made to The American Heart Association.