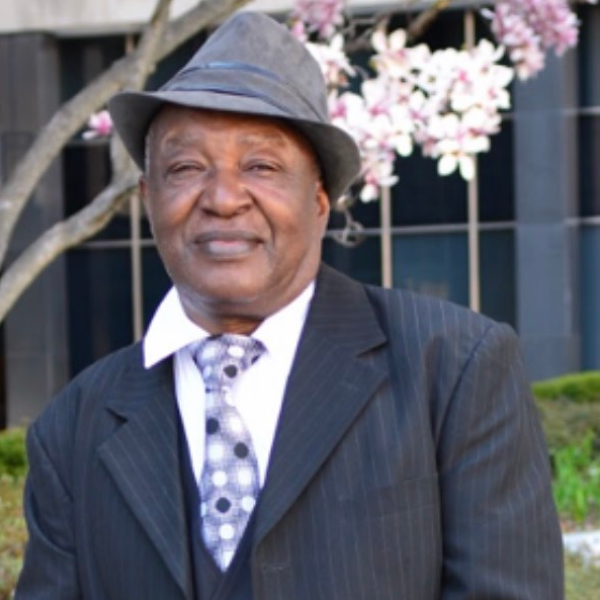 Arthur Davis was born in Myrtle Beach, South Carolina. on July 25, 1945,to the late Paul Davis a father and beloved mother Mary smalls Davis Arthur grow up a country boy on a farm on SalemRd. the 2nd. oldest child of 9 children. He was a quick learner following the foot steps of his dad he learned driving tractor trailer/ becoming a corp farmer embodied true family values He also loved and admired his mother deeply gowning up in the mid 60's he use to cut wood for her wooden stove where she would make fresh biscuits . He attended the Horry County School System most memorable teacher he spoke of was Mr. Boyd Owens and later went to Job Corps stationed in Parker Arizona earning a certification in basic electricity, plumbing, and carpentry. worked as a Construction Laborer, Painter Ceramic, and Tile Designer / Marble Setter. His primary occupation was a Maintenance Engineer and hew worked as a Security Guard in his senior years until he was put under doctor's care. His most admired artist of all time was James Brown/Bobby Blue bland. Wwe was a must in the house Arthur was a huge wrestling fan just like his dad, And loved western movies . He was also known as a show stopper on the dance floor. Arthur was funny he always made everyone laugh by either cruising you out, In a old school way he spoke his mind and was known as the "Gangster Uncle" . Kick ass and ask questions later. affectionate, loved his family especially spending time in Troy NY. He would always visit his family making sure he had his order in for Fish/Koon from one of his sisters. meeting him he gave most people he knew a nick-name. He was affectionately known a Buddy, by most and Cap by others. He loved and cherished all of his children . A man of god a true voice and soul of a angel. On March 29,2020 at 7:16pm Arthur Davis was granted his entry, Glory to God in the highest heaven. Trust in the lord with all your heart; do not depend on your own understanding. Seek his will in all you do, and he will show you which path to take Proverbs 3:5-6