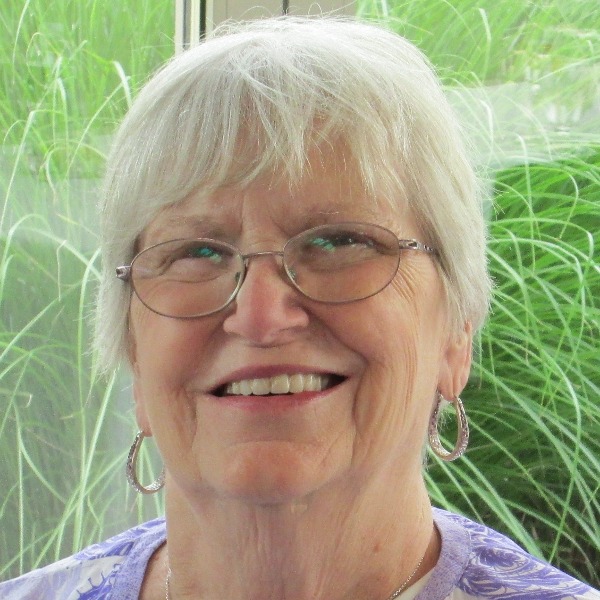 Arline Mary Lillis passed away on Monday, March 9, at Old Orchard Manor Care in Easton, PA, at the age of 84. She was born on December 28, 1935, to Amelia (Hinsch) and John Lillis of Jersey City, NJ. After graduating from St. Michael’s High School in Union City, NJ, in 1953, she continued her education and received a degree in Accounting from the business school at Rutgers University in 1961. At the peak of her career, she was the Treasurer of Masback Hardware Company in North Bergen, NJ. She moved to Round Street in Bethlehem, PA, in 2003 and continued to work part-time as the bookkeeper for Donegal Square in Bethlehem until December 2019. Arline was a world traveler who enjoyed cruises and toured many European countries, but her favorite destination was Las Vegas, Nevada. She was an avid reader of all genres. She loved dogs and always had a canine companion. Her latest companion, a Shih Tzu named Scamp, misses her deeply. Arline is survived by her brother, Charles Lillis of Bushkill, PA, her brother Michael Lillis and his wife Judy (Spinner) of Clermont, FL, and her sister, Joanne Curran and her husband, Raymond, of Easton, PA, as well as three generations of nieces and nephews. She is predeceased by her parents, her brother John Lillis and his wife Donna (Mendenhall) of Bradenton, FL and her sister-in-law Mariann (Williams) Lillis of Bushkill, PA. A memorial service will be held at 11 a.m. on Wednesday, March 18, at the chapel in Easton Cemetery, 401 N. 7th Street, Easton, PA. No flowers are allowed in the chapel. In lieu of flowers, memorial donations may be made to any no-kill animal shelter or other charity of your choice.