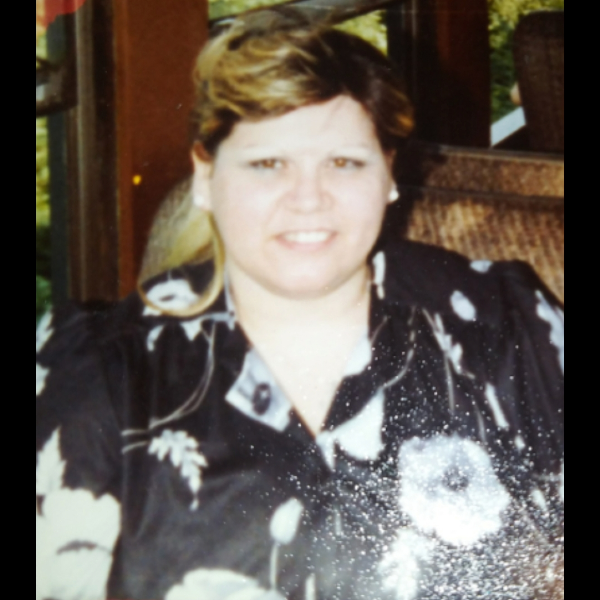 Anna Squillaro of Edison n.j passed away April 21, 2020 at the age of 68, Anna was married to Raymond Squillaro who preceded her in Death in 2007. Anna is remembered by her two children Dorinda Mascitelli and Michael Dias. She also had 6 grandchildren Amanda, Raymond Clemente, Madeline, Michael, Haley and Nicholas along with 7 great grandchildren Madison, Kaelynn, Olivia, Wyatt, Cali-ann, Bella and Raymond, also leaves behind a son-in-law Carmine Mascitelli and daughter-in-law Ana Dias she also had 4 sisters 2 brothers and many nieces and nephews she was loved by all.