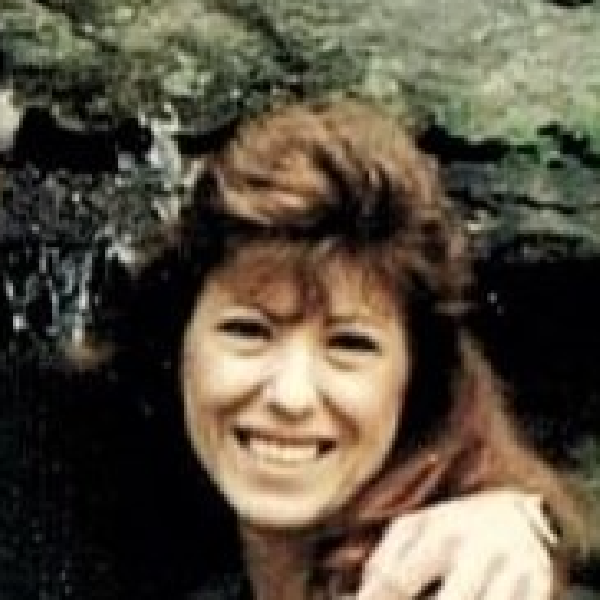 Anita M. Livsey, 63, of Somerdale, wife of John D. Livsey and mother of Meghan P. McComeskey, passed away Wednesday, April 29, 2020, at her home after a long battle with cancer. Anita was born March 3, 1957, in Philadelphia, Pennsylvania, daughter of Frank and Josephine McKeogh. She and John were married on August 17, 1996 in Pennsauken, New Jersey. Surviving is her husband, John, daughter, Meghan (fiancé Shaun Starnes of Seminole, Florida), Marie Rauscher, brother-in-law (Frank), of Radnor, Pennsylvania, nieces Diane Berger, Joanne Brunke and nephew Frank Rauscher, III, and their children. She was preceded in death by her brother Frank McKeogh, Jr. and her parents, Frank and Josephine McKeogh. Anita graduated from Mount St. Joseph Academy in Flourtown, Pennsylvania. After working at Sigma Sound Recording Studios, she attended The Restaurant School at Walnut Hill College (formally of Philadelphia). Anita then went on to become the pastry chef for various restaurants in and around Philadelphia. Later on, Anita obtained her relator’s license and worked in property management for more than 25 years. Anita loved spending time in the kitchen, cooking for those she loved. There isn’t a family member that didn’t have a birthday cake made by her. She celebrated life at every chance she got. She was a devoted mother both to Meghan and her two four-legged children, Lily and Hunter. Her family knew her as an extremely strong person despite her pain. A celebration of life will be held at a later date. Memorial contributions may be made in Anita’s memory to the Fox Chase Cancer Center at www.foxchase.org/giving.