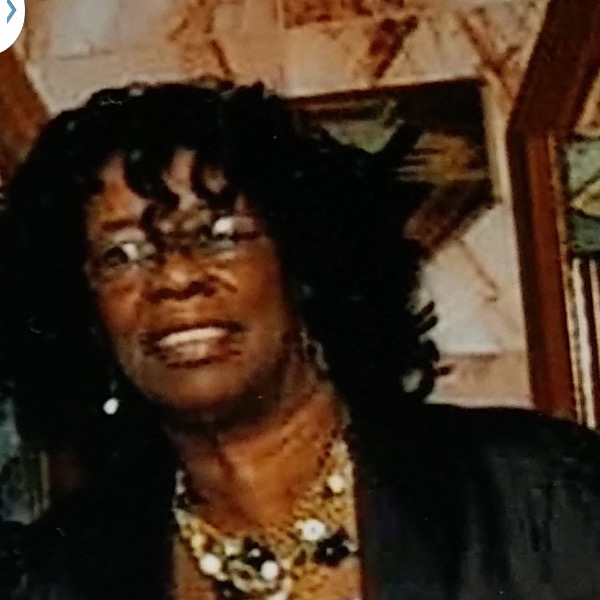 If I can help somebody along the way, then my living shall not be in vain... This was the mantra by which Anita lived. Audrey Anita Greenidge was born on March 11, 1941 to Gladestone and Elma Greenidge (maiden name Millington), both of whom migrated from Barbados West Indies to Brooklyn, NY, where Anita was ultimately was raised. Anita was the 9thof 10 children. Anita was educated in the Brooklyn public school system and attended Clara Barton High School where she received training in home economics and health care. Anita used her education and maternal nature in the medical field, where she worked as a Certifies Nurses Assistant for Holy Family Hospital and a Home Health Aid at Kings County Hospital. Throughout her life Anita continued to care for family, friends, and even strangers who were in need. This dedication to service and caring for others reflected Anita’s love for the lord. Anita was a proud servant of the lord and worshipped at Amies Chapple, Crown Ministries International and most recently New Greater Bethel Ministries. Anita was best-known for her love of people and selfless acts of generosity, which earned her life-long friends. Anita would open her home, her kitchen and her heart to anyone who would needed a meal, a shoulder or a friend. Whether you knew her as Mommy, Nana, Aunt-Anita, Mama-Nita or Ms. Greenidge; all who encountered Anita knew that they always had a seat at her table and a place to lay their head if they were ever in need. People would travel from far and wide to get a plate of Ms. Anita’s baked macaroni, meatloaf, collard greens, fishcakes, rice and peas, oxtails and an accompanying desert. Anita’s kind heart made her a matriarch in her family and a pillar in her community. Everyone who knew her loved her and could attest first had to her generosity. Anita was preceded in death by sisters Edna, Lucille, Elsie, Ena, Geraldine and Cynthia; brothers George and Audley and grandson Travis. Anita is survived by her daughters Linda, Tiash, Kimberly, Dana and Tiara; Son-in Law Eric, Grandsons Jermaine, Brandon, Christian and Darius; Granddaughters Ericka and Karina; Granddaughter in Law Shakema; Great Granddaughters Aria, Ava and Ariel; and sister Caroline in addition to a host of nieces, nephews cousins, family and friends.