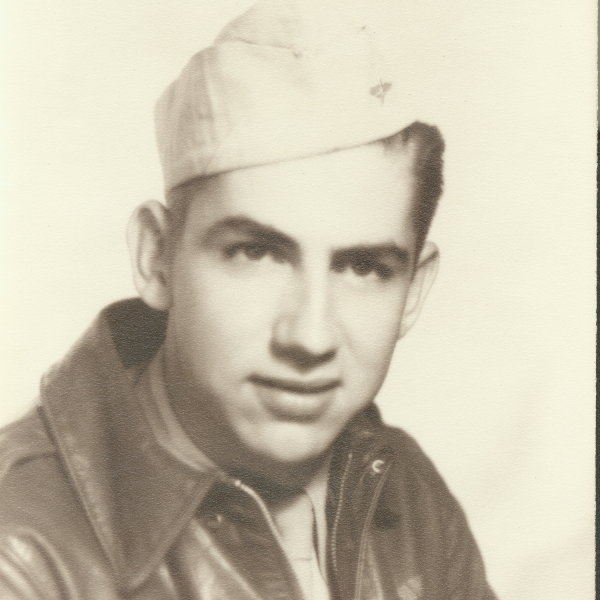 On July 28 2020 Albert LeBreton died at age 95 at South Seminole Hospital of post-operative complications following a brief illness. Born in 1925 in North Bergen, New Jersey, to Albert Armond LeBreton and Salome Müller, Al grew up in a poor household with four older sisters. After graduating high school, Al volunteered for what was then the U.S. Army Air Corps. 2nd Lieutenant LeBreton successfully soloed in 1944, but was assigned to bombardier training and the war ended before he could be deployed overseas. With his GI benefits, supplemented by night work in the locomotive roundhouse of the NY Central Railroad, he became the first in his family to attend college, graduating Stevens Institute of Technology in Mechanical Engineering in 1951. Al married June Standen of West New York, New Jersey, in 1950.. Both sets of parents expected their marriage to be very short, but Al and June were together for 68 years until June died in 2018. They used to joke that the first fifty years were the hardest. After college, Al joined the Westinghouse Electric Corporation Steam Generation Division, initially in Pittsburgh and then for over twenty years in Lester PA and then from 1982 to 1989 in Orlando FL. Al primarily designed rotors, blades, and bearings for a variety of steam turbines, securing a number of patents for Westinghouse. He eventually rose into management and was kept on as a consultant following his 1989 retirement. Al brought his very exacting work habits to bear in his hobby of fine woodworking, building reproduction antique furniture that graced the family home, as well as dozens of walnut jewelry chests he gave to relatives or sold to friends and co-workers. Residents of Longwood Florida for over 35 years, Al and his wife June were founding members in 1984 of Holy Cross Lutheran Church of Lake Mary, Florida, Al in particular contributing his woodworking skills to make altar furniture, installing the building’s locks and the entry crucifix. Al was predeceased by three older sisters: Helen, Elizabeth, and Josephine, as well as his wife, June. He is survived by an older sister, Jean LeBreton of Kennett Square PA, his son Jonathan of Media PA, daughter-in-law Sarah Willie-LeBreton, and grandson Jeremy-Nathaniel LeBreton. In lieu of flowers, the family asks that those so inclined support the “class of 1951 scholarship fund” at Stevens Institute of Technology, which Albert quietly but steadfastly supported all his life.